Freeman by Leonard Pitts, Jr. follows three main characters at the end of the Civil War. Tilda, a former slave woman freed by the end of the war. Her estranged husband, Sam Freeman, who had been a slave but managed to escape to the North. And Prudence Kent, a White woman from Boston whose father was wealthy. It was an emotional roller coaster that had me in my feelings at quite a few points.

END_OF_DOCUMENT_TOKEN_TO_BE_REPLACED

The 13th Amendment to The United States Constitution abolished slavery and involuntary servitude. It created a protected right for citizens to be free from bondage. But, a loophole allows suppression of this right for criminals who are being punished following a conviction. This 14-word phrase charted a path for the American prison-industrial complex. 13th, a documentary by filmmaker Ava DuVernay, explores the history of institutional racism through the lens of the 13th Amendment.

END_OF_DOCUMENT_TOKEN_TO_BE_REPLACED

Brainwashed: Challenging the Myth of Black Inferiority by Tom Burrell, is a book about “the greatest propaganda campaign of all time”: the concept of black inferiority. In this book, he details the use of racial stereotypes as propaganda to promote the idea of black inferiority and white superiority. The book also explores the lingering effects of slavery and its aftermath on the Black psyche and community.

END_OF_DOCUMENT_TOKEN_TO_BE_REPLACED

Django Unchained is a movie set two years before the Civil War that tells the story of a slave named Django (Jamie Foxx). Dr. King Schultz (Christoph Waltz), seeks out Django’s help with identifying and hunting down a group of wanted criminals. In exchange, Schultz promises Django his freedom and the opportunity to save his wife from bondage.

END_OF_DOCUMENT_TOKEN_TO_BE_REPLACED 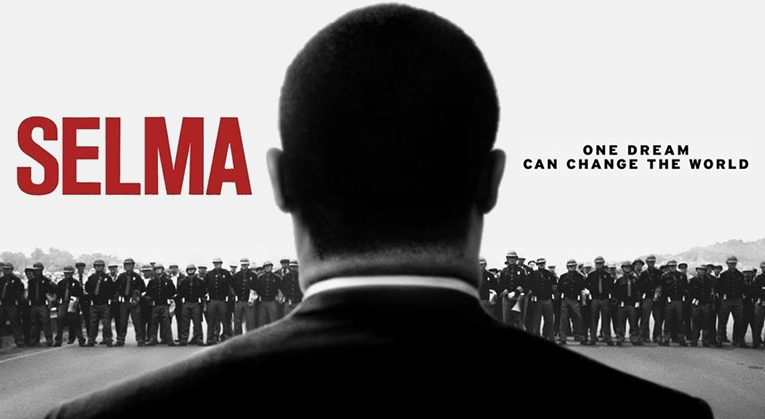 Selma provides a snapshot of the efforts to end systematic suppression of Black voting and other civil rights in the South. The film focuses on the SCLC and SNCC organized Selma to Montgomery marches of 1965. It also takes a close look at Martin Luther King, Jr.’s (David Oyelowo) lobbying meetings with President Lyndon B. Johnson (Tom Wilkinson).